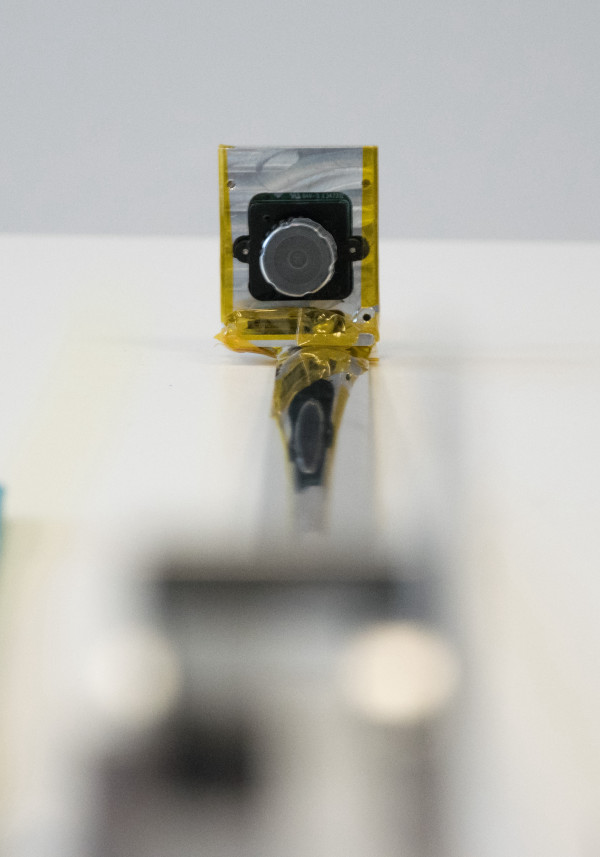 DcubeD (Deployables Cubed GmbH) has released its first ever deployable structure product, the "DCUBED SPACE SELFIE STICK", shortened to D3S3. The Space Selfie Stick will be launched into space onboard a SpaceX Falcon 9 rocket in June 2021, as part of an In-Orbit Demonstration Mission in partnership with the Polish satellite manufacturer Sat Revolution and the British New Space propulsion developer SteamSat.

How can high-quality, promotional images of a satellite be obtained directly from space? How can a satellite’s health be monitored and its problems trouble-shot without relying solely on on-board sensors? And most crucially, how can operators prove that the satellite has made it safely to space and is fulfilling its objectives as planned? DcubeD’s D3S3 "Space Selfie Stick" offers a answer to these questions.

DcubeD has developed a compact, 80 cm, self-unfurling boom (think extendable arm) with a camera on its end. The entire system fits within a convenient 90 × 90 × 40 mm3 volume (a third of a single CubeSat unit) and can be unfurled upon command using DcubeD’s nD3PP miniature pin-puller actuator to take a selfie-style picture once the satellite is in orbit. It also offers the possibility to deploy several selfie sticks simultaneously if multiple cameras are needed, either for simultaneous shots of the satellite from different angles or for system redundancy, without increasing the system’s overall volume.

A successful In-Orbit Demonstration Mission will pave the way for another COTS (Commercial Off The Shelf) product from DcubeD.

The main features of the D3S3 Space Selfie Stick include: