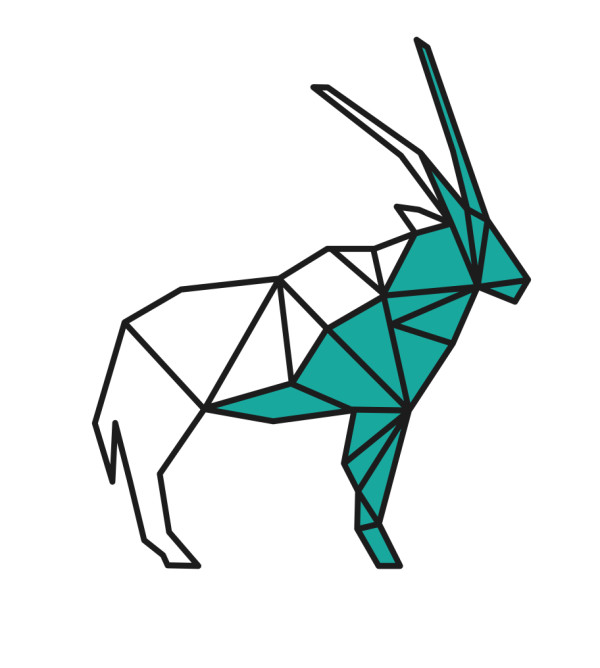 Oryx is a modular flight software tool developed for the mission control of small satellites. It manages all satellite tasks – namely, processing telecommands sent by the operators, monitoring the power budget, executing pre-defined schedules, managing emergencies and handling data from all the sensors on board.

Oryx utilises a modular framework based on building blocks to support the rapid development of the mission’s software by using a vast library of components (e.g. logging, scheduling, testing and communication).

The on-board software exposes an API that can be accessed through Lua scripts, providing access to selected sensors and peripherals.

Oryx is part of the Smart Mission Ecosystem – hardware, software and AI-powered algorithms.

Oryx is built out of 3 key elements.

Development Tools – systems simulators and a suite of automated tests which enable comprehensive testing of the flight software either by running locally on the PC (using QEmu) or by connecting to the hardware engineering model (using the Oasis EGSE board).

Oasis EGSE – a single-board, CubeSat PC-104 compatible EGSE that serves as an interface between the PC-running simulators and the hardware engineering model. It enables the execution of integration tests, which use actual hardware connections between satellite components (I2C, CAN, UART, SPI).

The Software Development Kit (SDK) – a set of libraries written in C++ containing crucial on-board services for telemetry and telecommand, a hardware abstraction layer and a library of drivers for popular systems. The most important elements of the SDK are:

Customized drivers can be cretated for components that are not currently supported by Oryx.