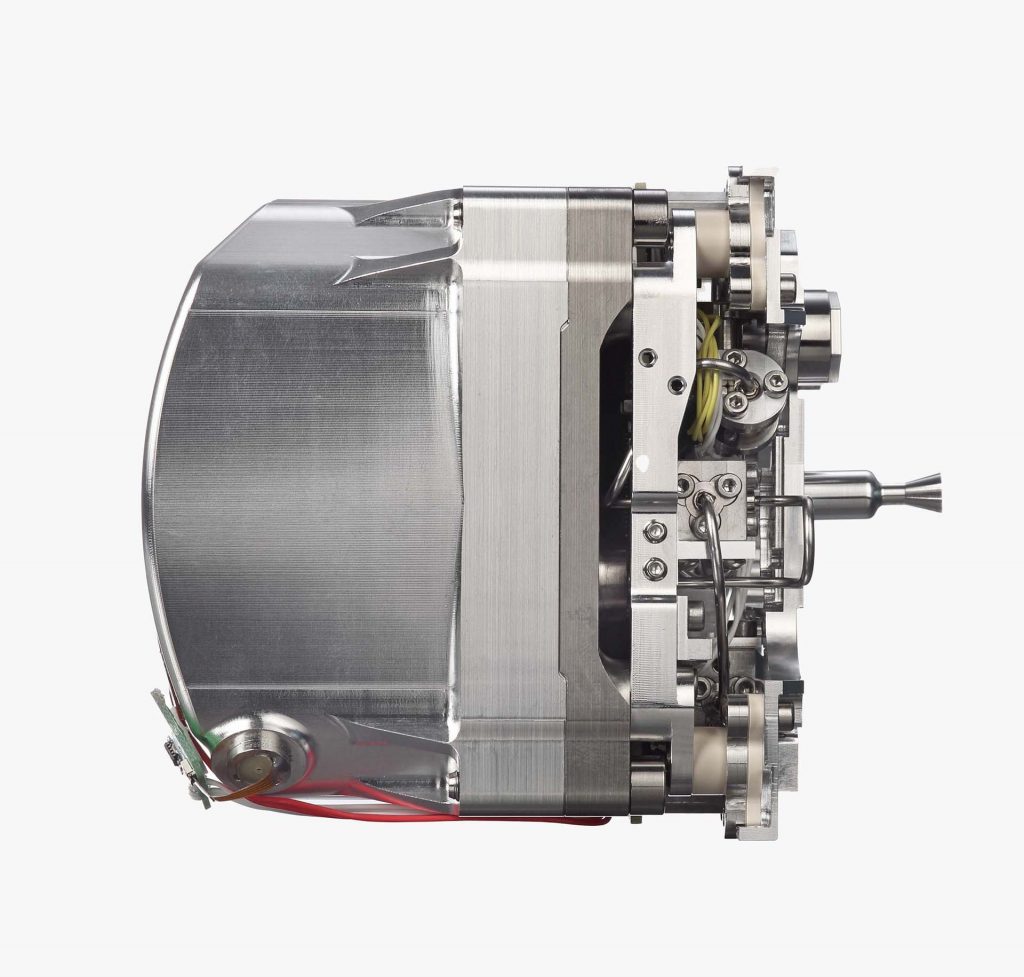 NanoAvionics is the first aerospace company ready to offer a high-performance and environment-friendly propulsion system for small satellites being compatible with CubeSats. The system has the potential to unlock massive relaunch savings for satellite operators by an estimated 80%.

The Enabling Propulsion System for Small Satellites (EPSS) is a versatile system allowing nano-satellites to perform:

• Synchronization and positioning of communication equipment and payload instruments;

• De-orbiting at the end of the mission and other functions.

The propulsion system is modular in design, permitting integration with multiple present and future small satellite platforms on the market. The system is designed to be easily scaled to optimize for the client mission by adjusting the volume of the tank to accommodate different propellant quantity needs.

The system’s operation and functionality were tested and validated during orbital flight on-board the LituanicaSAT-2, 3U CubeSat as part of the QB50 project on 5th of July, 2017 and reached TRL 7.

This system is fueled with ADN-based monopropellant which has up to 6% higher specific impulse and 24% higher energy density as compared to the hydrazine employed systems, permitting significant levels of thrust to be stored within a relatively small storage volume. In addition, EPSS allows high thrust-to-volume-to-weight ratio at very low power budget required making it very competitive and practically proven solution, even when compared with the electric (high Isp) propulsion.