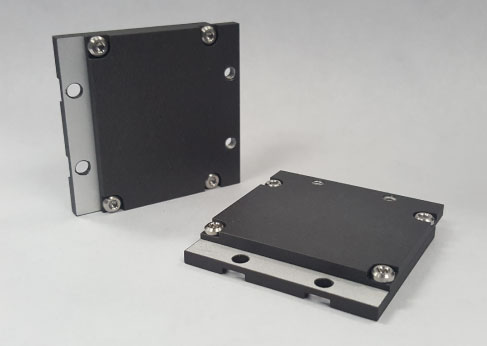 Beyond terrestrial devices, structural energy storage is also finding applications in the aerospace sector. Satellites are a prime example of space-constrained machines that greatly rely on both volumetric and gravimetric electrical efficiency. A payload’s cost per unit weight is a metric largely driving satellite and rocket design. Small form factor satellites can be retrofitted with structural energy storage to reduce weight and, in turn, the cost of deployment.

Similar to the automotive application of structural energy storage, this technology is required to be rugged, reliable, and capable of withstanding environments such as those encountered in Low Earth Orbit (LEO) where temperatures can reach as high as 125 C. In addition to the thermal requirements of aerospace energy storage solutions, there are additional mechanical constraints that these systems must satisfy such as resistance to the shock and vibration experienced during launch and deployment.