Since the 1980s QinetiQ Space has developed numerous instruments and facilities for scientific research in a microgravity environment, such as material and fluid science research, on both manned and unmanned missions. A lot of these facilities are used on a daily basis by the astronauts in the International Space Station. Since the mid of the nineties QinetiQ Space develops small satellite activities in Belgium. After the successful launch and demonstration of the PROBA-1 satellite QinetiQ Space proved the potential of small satellites for remote sensing applications such as earth observation, environmental monitoring, security and other social, economic and environmental applications. The PROBA is a one-of-a-kind platform with more than 20 years of heritage, which counts with a high degree of autonomy aiming to reduce the costs in operations relieving the operator from repetitive task. Since the launch of PROBA-1 QinetiQ Space has established its role as the principal provider of SmallSats to the European Space Agency (ESA) by taking the lead in the development for PROBA-2 (solar science) and PROBA-V (Vegetation). QinetiQ Space, currently plays a key role in the development of the formation flying mission PROBA-3, the deep space mission AIM (Asteroid Impact Mission) and SAOCOM-CS (Argentinian Radar Satellite). QinetiQ Space is part of QinetiQ Ltd, a FTSE 250 company, with main activities in security & defense. 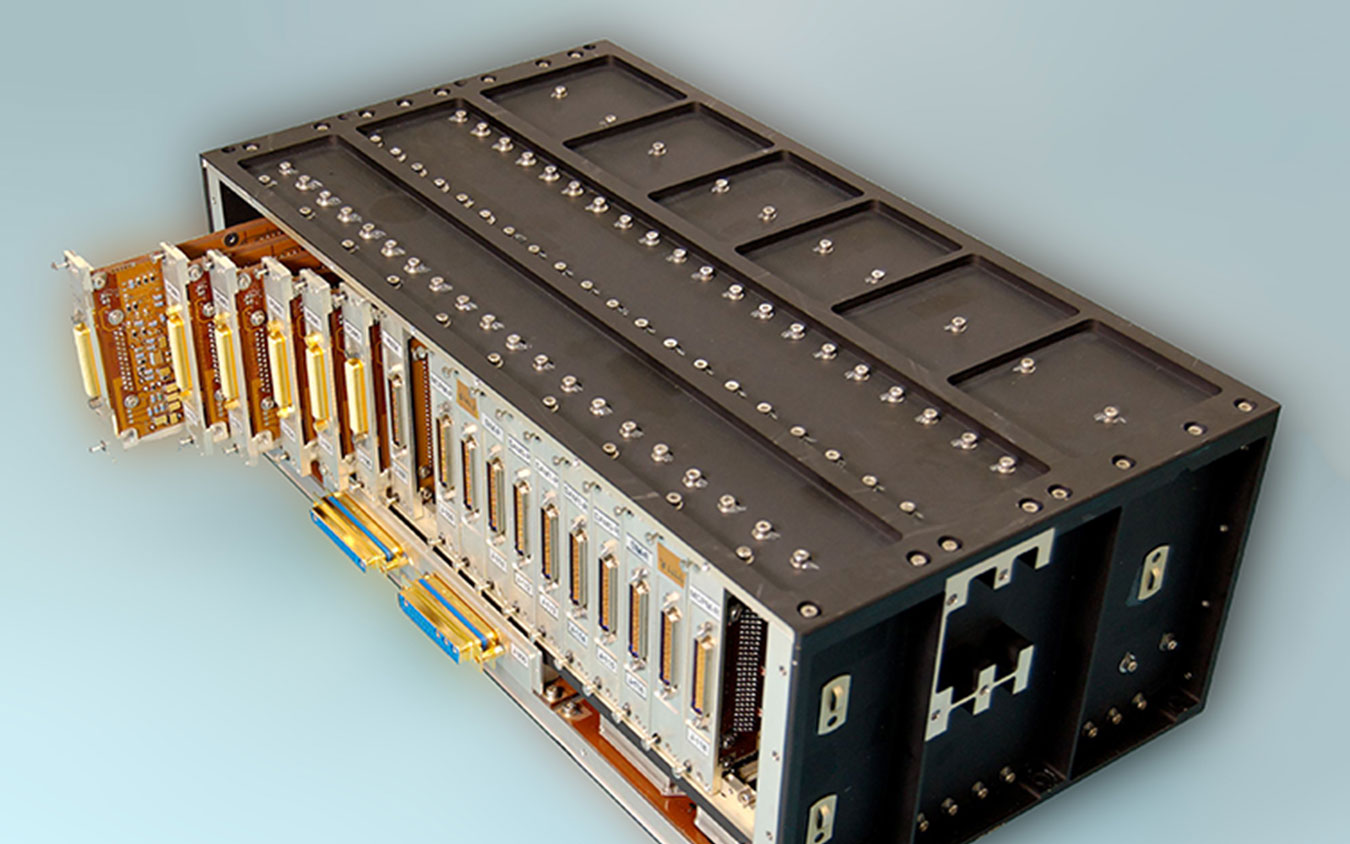 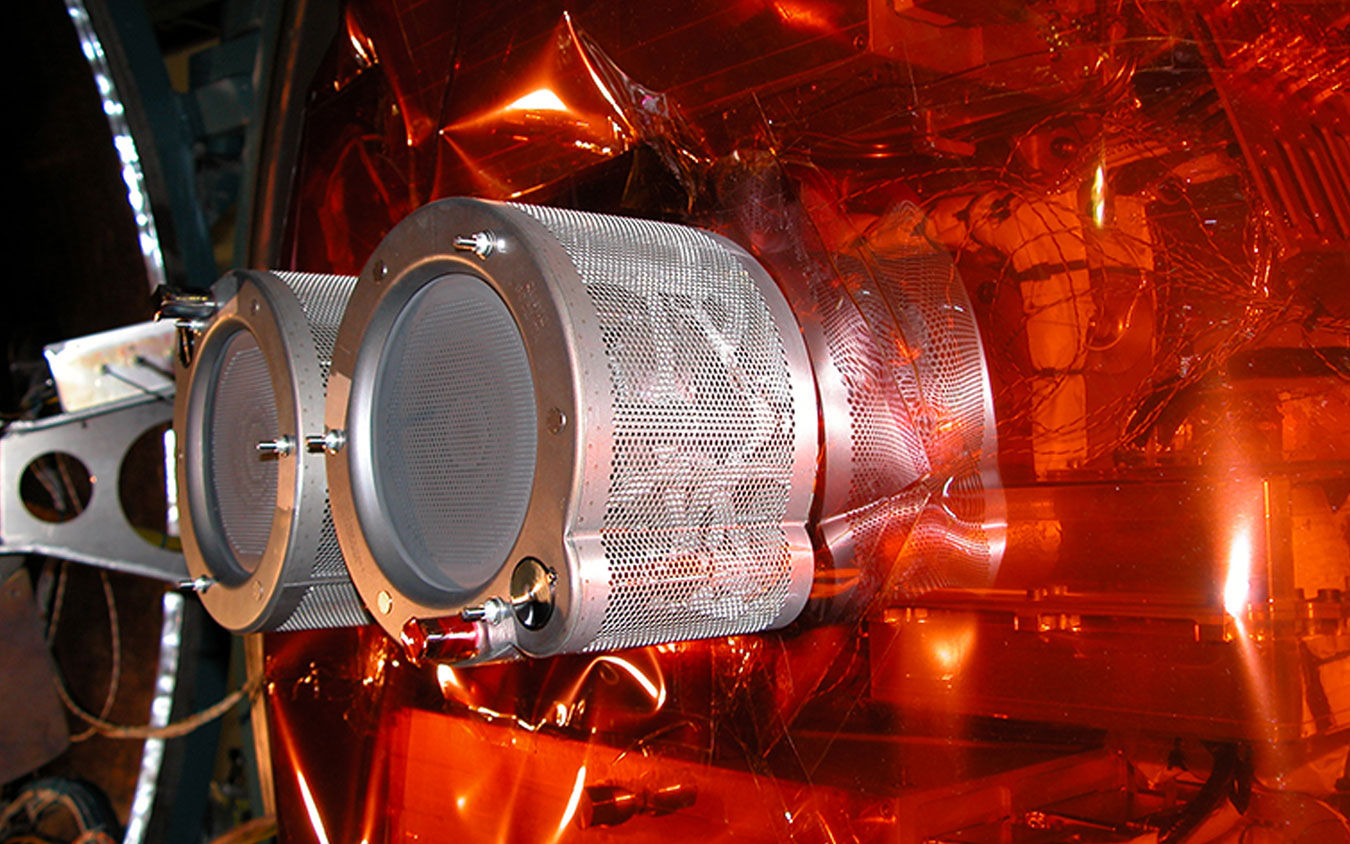