Expanding Tube Assemblies (XTA), also known as Expanding Shielded Mild Detonating Cord (XSMDC), are used to provide explosively driven, contamination-free reliable separation. The expanding tube assembly is a formed stainless steel tube containing a linear Mild Detonating Cord (MDC). The tube is formed into an oval shape and sealed on both ends by welded end fittings which include loaded booster shells. These shells provide means for redundant initiation of the assembly. After initiation, the MDC propagates and the energy expands the tube creating the necessary mechanical impulse to achieve separation of the targeted assembly. Targets for separation include aluminum ligaments, acrylic panels, frangible hooks, or other frangible structures as desired by customer specification.

The XTA is used in applications requiring precise separation and containment of combustion products. It is used for low weight applications due to reduced need for reinforcements to support device compared to alternative systems. The attenuating properties of the XTA reduce vehicle and crew exposure not only to combustion products but harmful overpressure in extreme environments while still maintaining the benefits of using an explosive separation system. XTA can be used in applications from the upper atmosphere to underwater conditions.

Qualified for use on Apache AH-64 canopy fracturing system (CFS).

Integrating for use on Commercial Crew Transportation System (CCTS) CST-100. 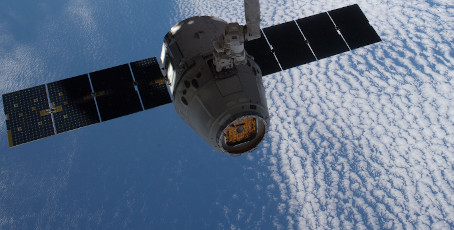 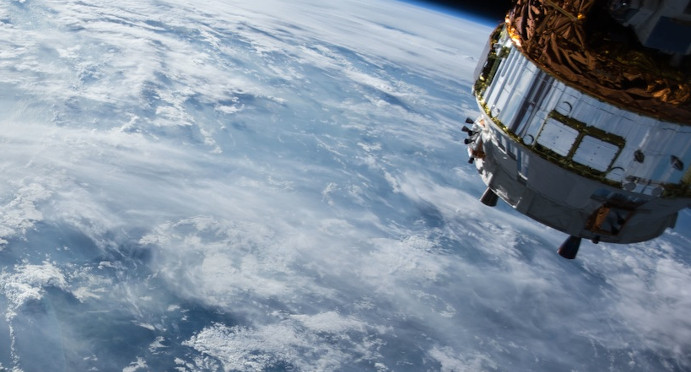 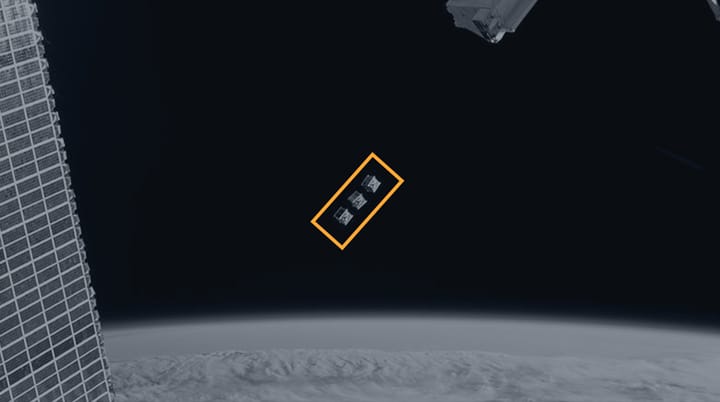