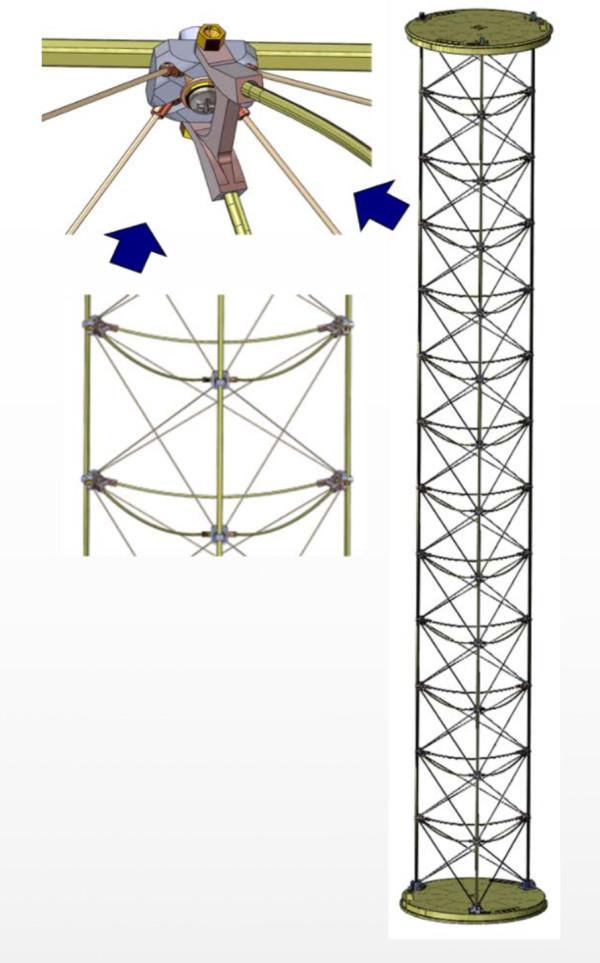 OLM can be used on lunar and Mars landers as well as on spacecrafts in LEO, MEO, GEO, interplanetary orbits for a range of applications including:

OLM is export controlled through an ECCN (Export Control Classification Number) issued by the United States Department of Commerce, ECCN 7A104. Export shipment requires successful application for an export license.