Spectrolab, Inc., a wholly owned subsidiary of The Boeing Company, is the world's leading merchant supplier of the Highest-Efficiency Multijunction Solar Cells for Spacecraft Power Systems, with proven reliability drawn from 60 years of space heritage. Spectrolab's state-of-the-art space solar cells and panels power satellites in Earth's orbit, as well as, the International Space Station. Since its founding in 1956, Spectrolab has led the way in the development of high-efficiency solar cells for space missions. Spectrolab has demonstrated its enduring technological leadership by being the first company to place cells on the moon (Apollo 1969), on the surface of Mars (Rover 2004), and orbit Jupiter (Juno 2016). 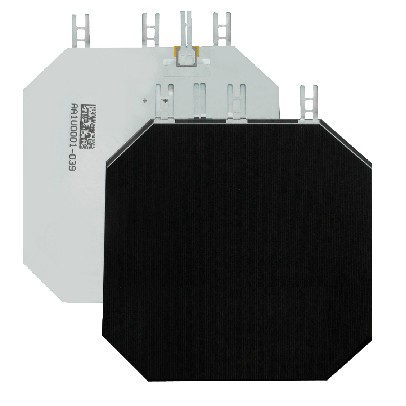 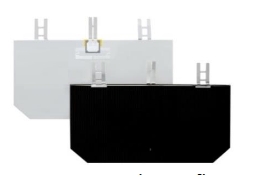 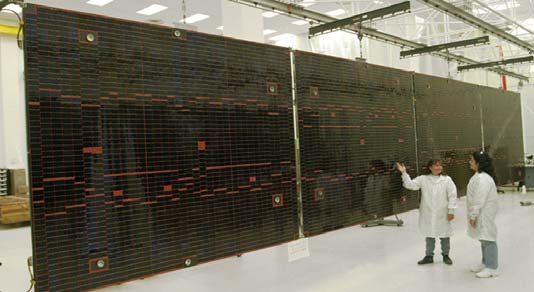 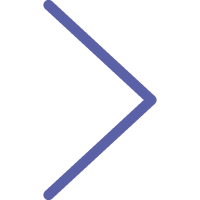